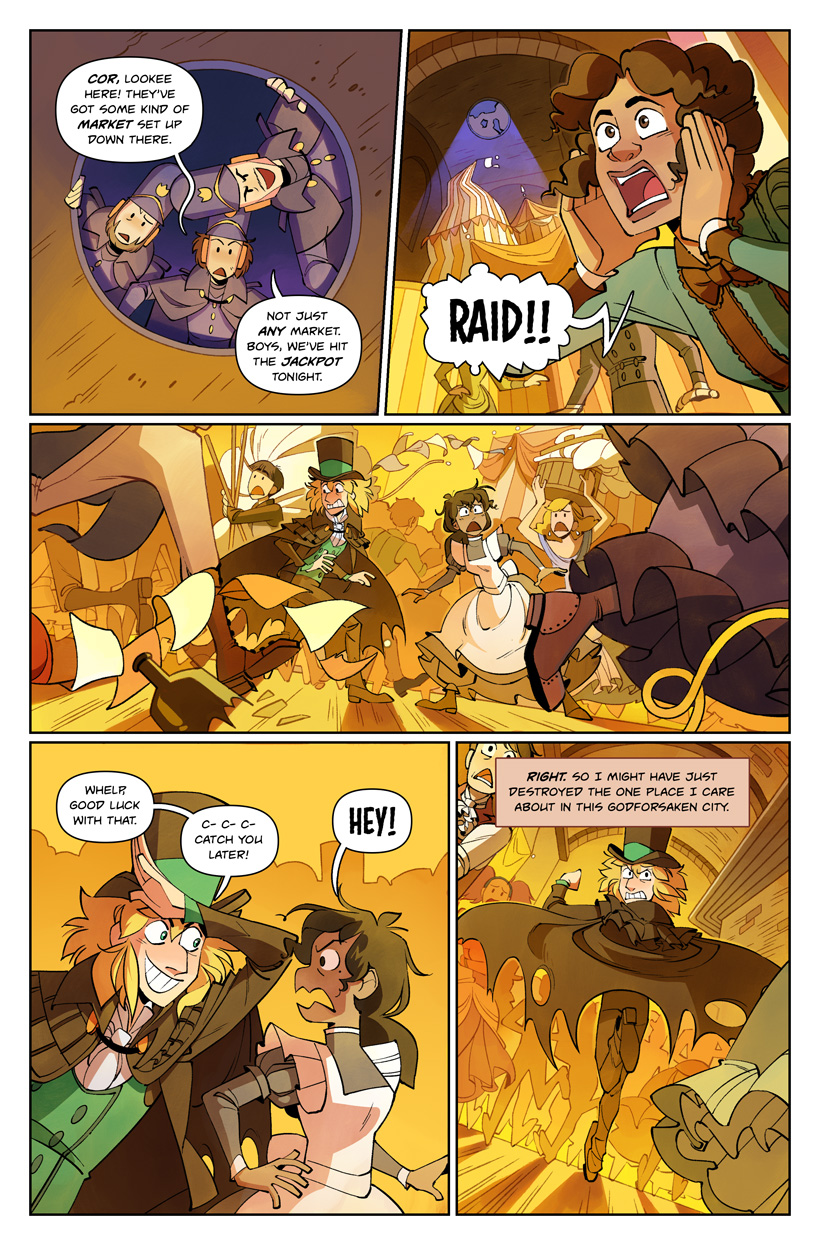 There's a really specific dialogue reference to an older adaptation of Jekyll and Hyde on this page. I'm curious to see if anyone gets it, because it's a very small and random line that always stuck in my head for how . . . odd it sounds? But I'm not sure if anyone else remembers it.

Does anyone else get those? Minor lines of dialogue from media that aren't particularly popular but get stuck in your head and become part of the way your brain processes reality? Another one for me is a line from early on in A Bug's Life when a line of ants is marching somewhere and a leaf falls between two of them, breaking the line, then the "stranded" ant stares at the leaf for a beat and then shouts, "I'M LOST!" Like, yeah, I am also extremely routine-oriented and panic after any slight deviation from the norm.