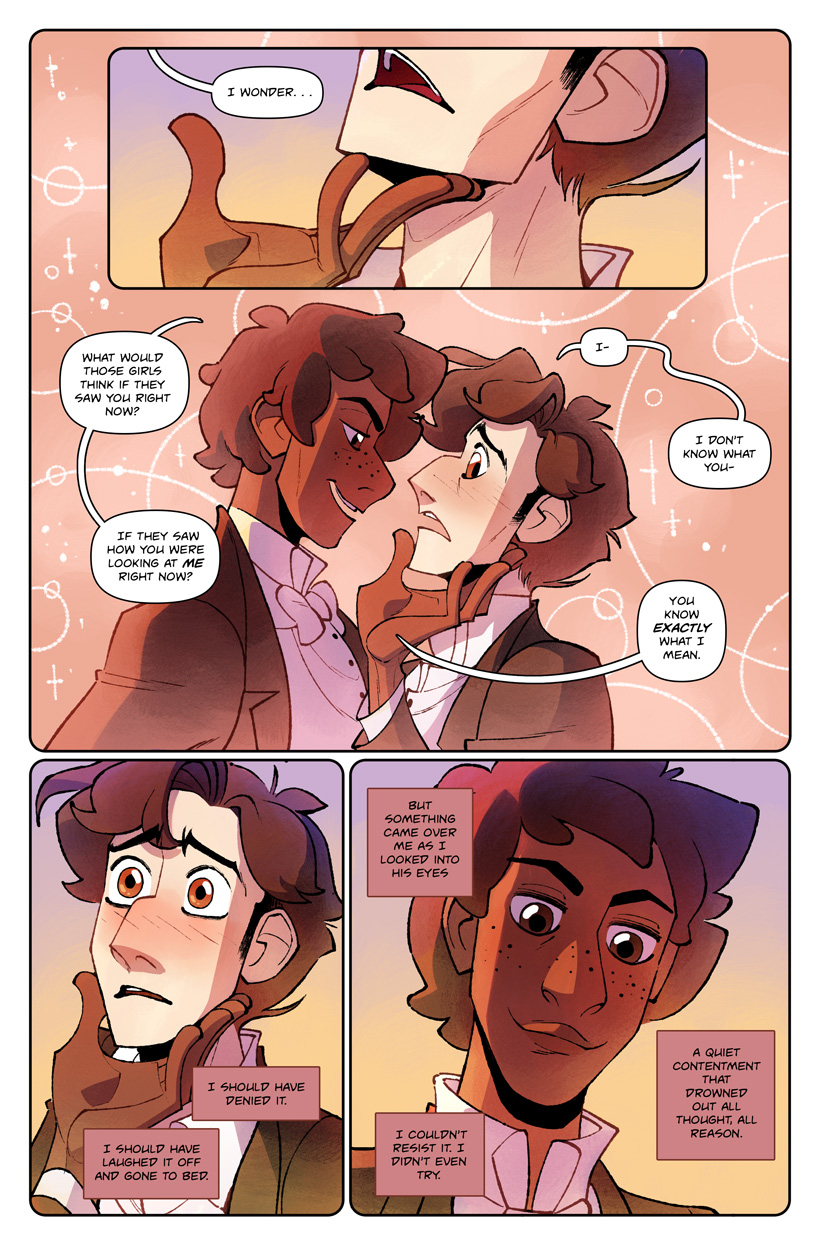 I had a surreal trans experience at the doctor's office the other day. I told the doctor I was on T and after the inevitable conversation ("You are?? Why??" "Uh, I'm non-binary. Sorry, I know I don't look like it. I'm trying.") he apologized for not being able to register my gender identity in the office records and then painstakingly combed through my entire file replacing every instance of "she" with "they." The whole process took about ten minutes. Then, when he was done, he asked, "It's 'they IS,' right? Because it's singular?" I was like, "Pretty sure it's 'they ARE, like you ARE'," at which point he went through the entire file a second time to correct all the verbs, too.

It was super awkward, but also sweet! I infinitely prefer people who make an awkward attempt to change to people who throw their hands up and say, "It's too hard, so I'm not going to bother." I got the impression I was his first nonbinary patient, which isn't terribly surprising because I may also be his only client who is not a man over the age of 70 (he's a cardiologist--I have a minor heart condition).