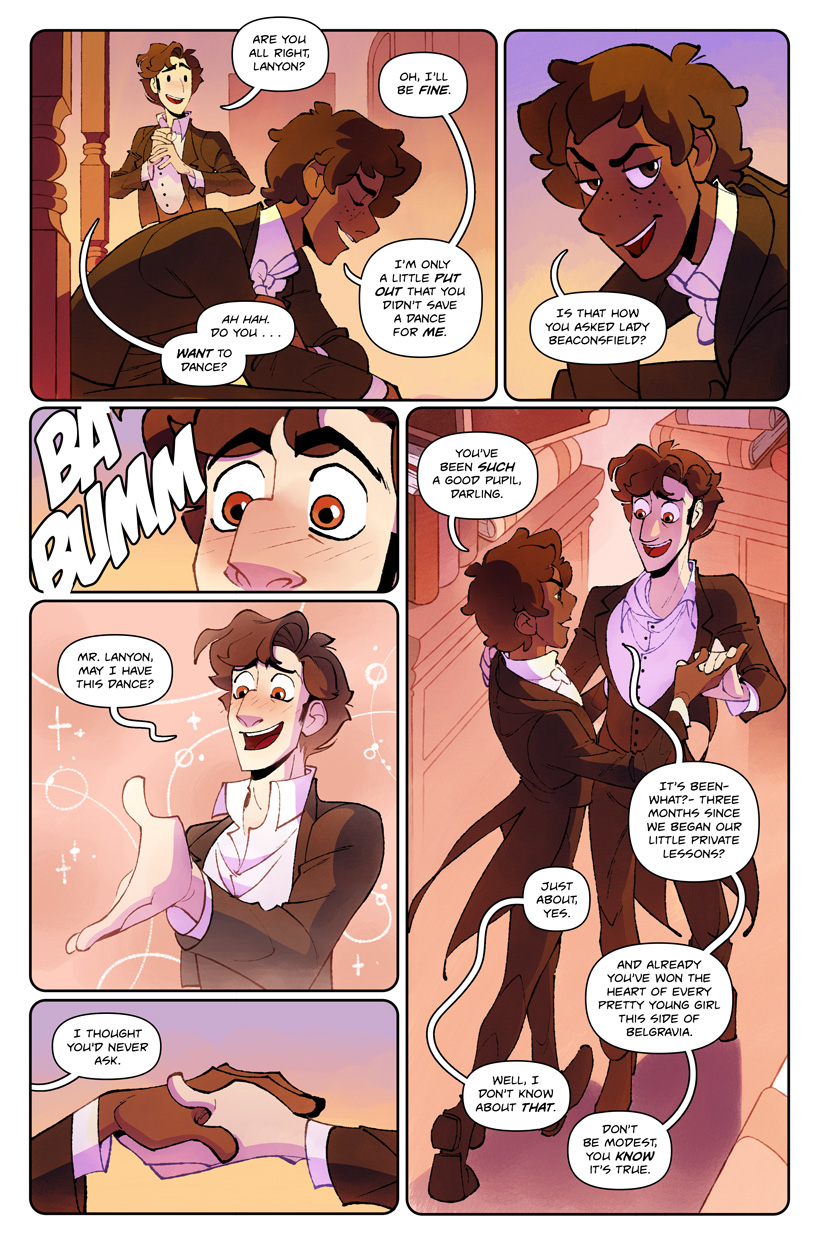 Admittedly, my mind's been pretty removed from the realm of slow dancing and shoujo sparkles lately. IATSE, the labor union that represents tens of thousands of workers in the film industry, has just voted to authorize a historic strike after film studios refused to negotiate with them for things like fair wages and reasonable breaks.

I won't be affected by this immediately--confusingly, the Animation Guild is part of IATSE but negotiates separately--but if things don't resolve quickly, my union may strike in solidarity as well. It's been a long time coming, and I'm glad that workers across the country are taking a stand against employers after all the exploitation and empty lip service to "essential workers" during the pandemic, but it is odd to go to work each day with the realization that in a couple weeks, this entire industry could grind to a halt.