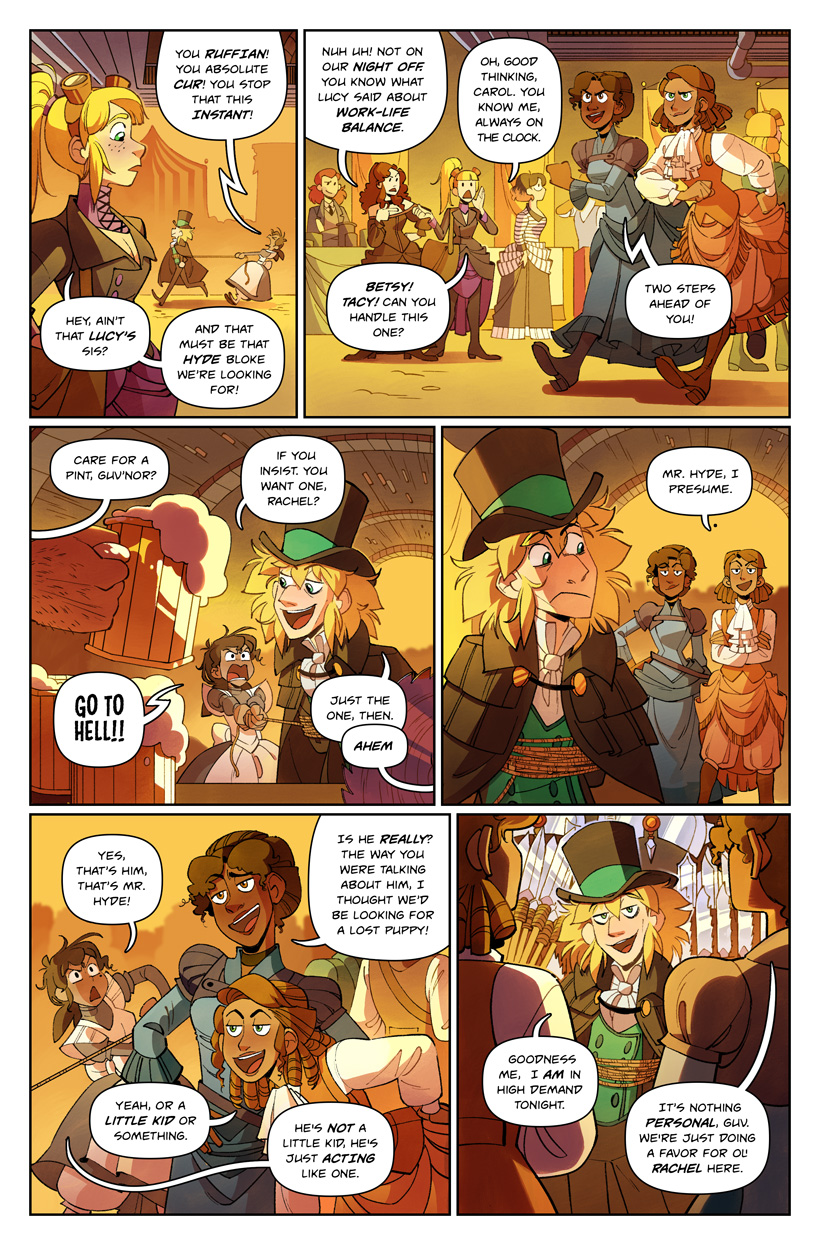 Lots of reader cameos this week! We've got: Sophie Knowles's character and Faith Randolph as members of the Forty Elephants. And in the background we've got Hanahaki Hostess and Soulflower's character!

I don't know if anyone else cares about this, but I finally watched the full trailer for the Artemis Fowl movie. Artemis Fowl was such an important series to me growing up. I have a very distinct sense memory of where I was the day I started reading the second book in the series (at a mall optometrist, incidentally). It was just one of those moments of pure joy. Watching this trailer was like that, but the opposite of joy.

I shouldn't be surprised by this! It was in development hell for like 20 years, it probably went through about fifty different screenwriters, of course it's going to be a dumpster fire. I also know that once a studio buys the right to a story, they technically have the right to change literally anything (well, depending on how the contracts work out). But I was still shocked by how much they gutted anything that made the story fun and exciting!!

I have so many feelings about this. As a weird nerdy kid who had a hard time making friends, it was really nice to have this escapist fantasy about another weird kid with no friends who spends his time building tech and doing crimes. And I love how his obsessiveness and introversion are never really brought up as a problem in the series. (He's also a huge asshole but like . . . cut him some slack. He's twelve.)

When I was watching that trailer, I could almost hear the studio saying, "No real child can relate to a character like that. And if such a child exists, they're not important enough to market to." I mean . . . 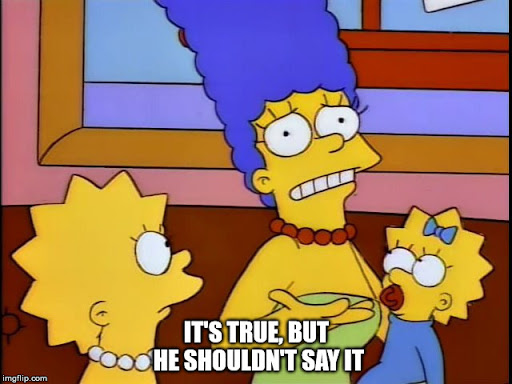 Anyway I'm mad about it