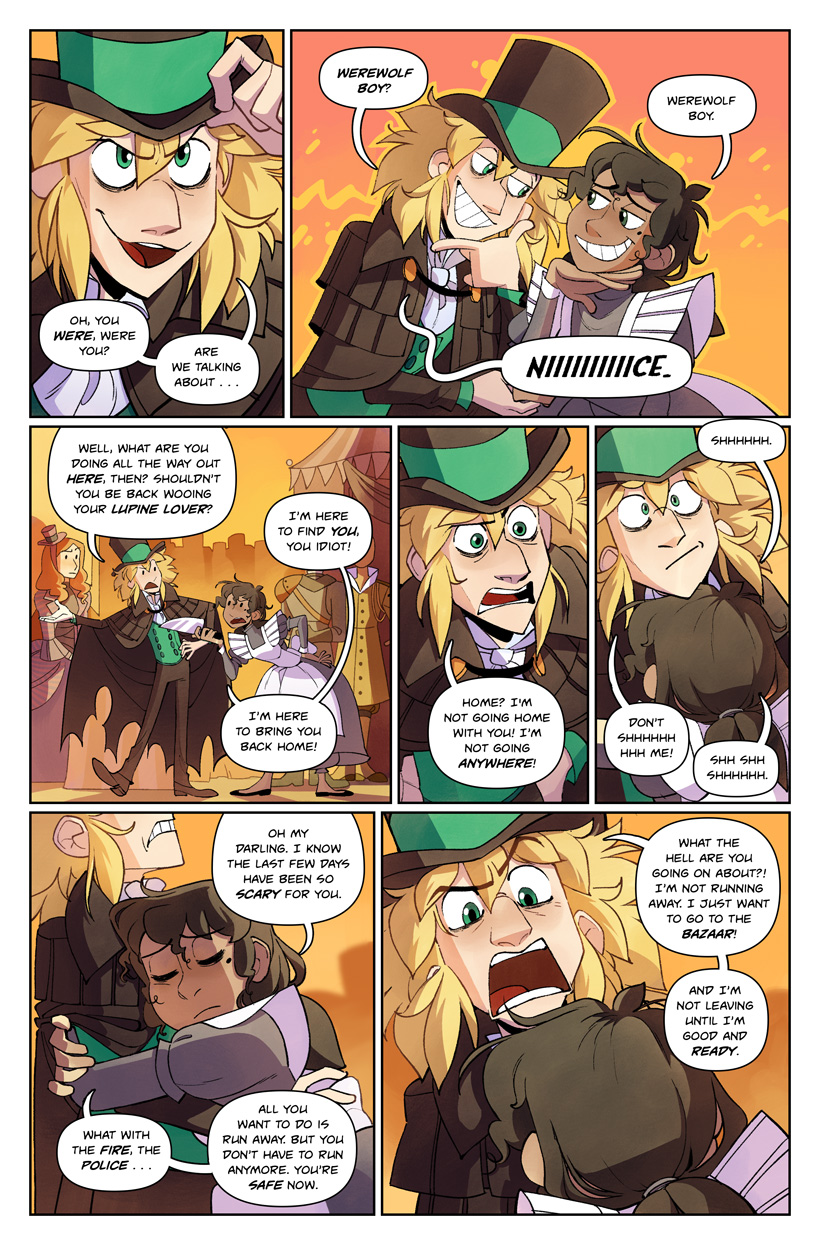 Cats. The animal, not the musical. I took one of our cats, Tanny, to the vet this week and I was a huge disaster about it. It's already weird to go to the vet during quarantine, given how you just have to stand outside the building while they do God knows what to your cat until, at the end of the appointment, they gingerly hand you back your cat like it's a takeout order. But it was extra weird in a bad way because we took him in because we thought he might be constipated, but it turns out that he has a little bit of glaucoma and, over the phone, the doctor very casually started talking about removing his entire eyeball.

They have not declared the surgery 100% necessary yet but it's still stressing me out. The thing is, this cat was already blind in one eye due to a herpes infection he contracted as a kitten. We were told again and again during the adoption process that the herpes was under control and shouldn't get worse. Except I guess it did? Or maybe it wasn't the herpes that caused this. The doctor didn't explain too much (I have a lot of trust issues with doctors, despite writing so many characters with "Dr." in their name.) So. :) What the fuck. :) I don't suppose anyone has encountered a similar pet medical issue?