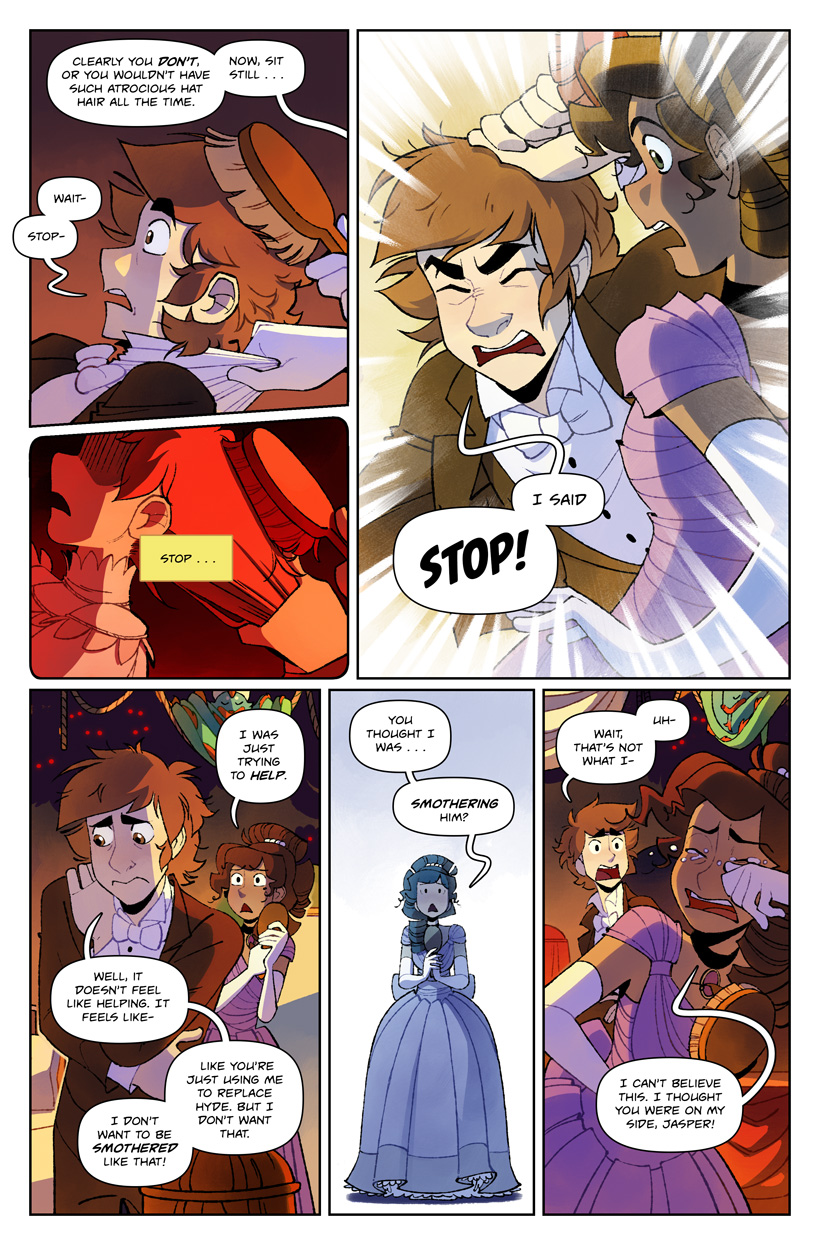 Have you ever been doing something you were really excited about, something that made you feel like you had finally figured it out, you were finally going down the right path, but then someone you’re with has a surprisingly negative reaction to something that doesn’t seem like a big deal until you remember that they definitely asked you not to do that particular thing because it upsets them, but you were so excited to be doing the thing that you forgot until that very moment, and now you’re hit with a giant wave of shame and embarrassment and, “How could you forget that thing they definitely told you? Why are you such a monstrous terrible person?” But you’re also feeling defensive because you were just trying to do something that made you feel good--you’ve really been going through it the last few days and you just needed a win right now--so instead of saying sorry you pick a fight and run out in tears like a giant baby?