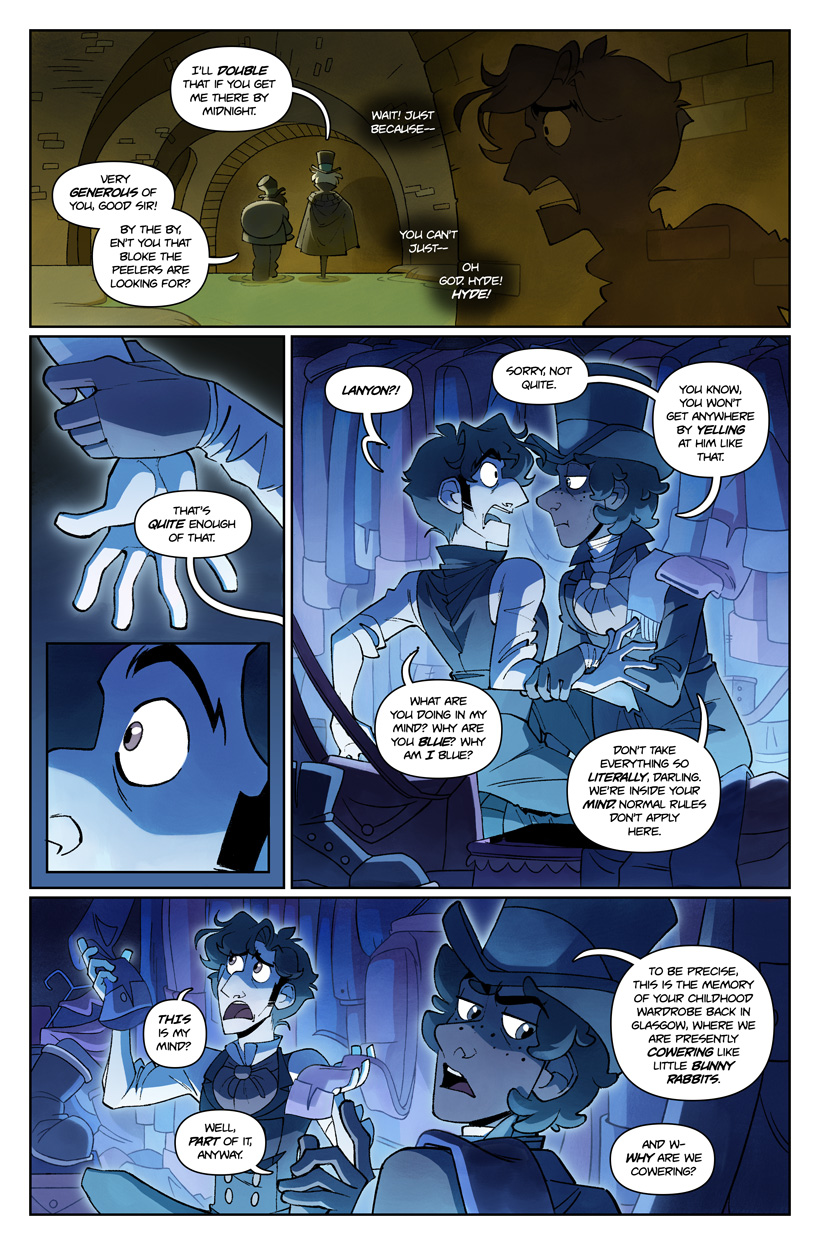 A variation on a question I posed to Twitter earlier this week: If you are currently a teenager, what kind of media do you watch/read/etc. and why do you like it? You can mention TV shows, movies, comics (traditional, manga, webcomic), books, music, or anything else along those lines.

Two important caveats: One, I would like to avoid anything that is specifically aimed at children (ages 0-11). When I asked this question on Twitter, I limited the question to animation, which was probably a bad move. A lot of people talked about nostalgic shows from their childhood or currently airing shows on Cartoon Network/Disney/Nick. The thing is, I'm specifically trying to answer the question: "What makes a show aimed at teenagers DIFFERENT from a show aimed at younger children?" so shows with intended child audiences . . . don't really help me here.

Two, I am most interested in contemporary media--things that have come out in the last few years. I realize this may be a ridiculous thing to ask of readers who really like Victorian stuff, but I am particularly interested to know what things have become popular since I was a teenager (Ladybird era).