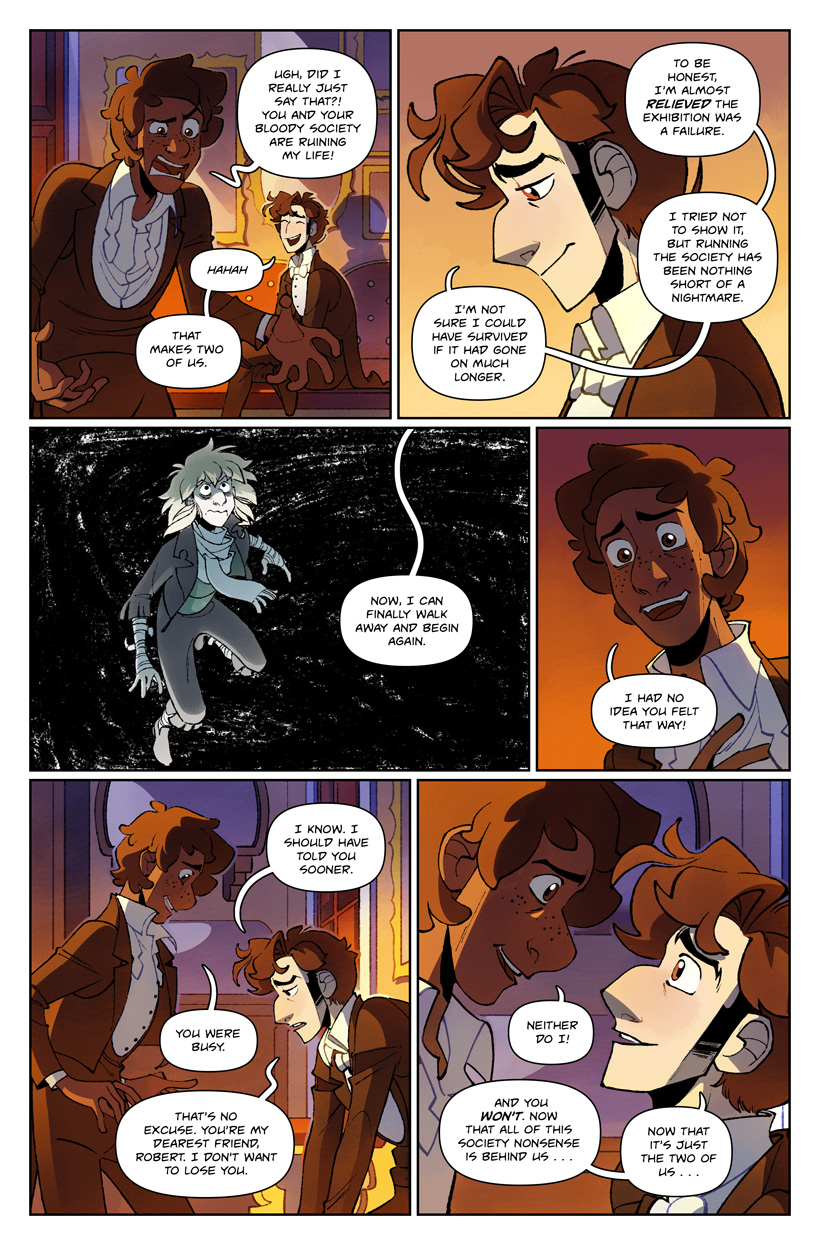 I had something entirely different planned for this week's blog post before realizing I had something much more important to announce: My friend Sarah Airriess's gorgeous graphic novel adaptation of The Worst Journey in the World is out!

The Worst Journey is the gripping story of Captain Scott’s ill-fated attempt to reach the South Pole, as told by the expedition's youngest survivor. Sarah has been obsessed with this story since before I met her at Disney ten years ago, and as a fellow maker-of-things-based-on-old-British-stuff-I'm-hyperfocused-on, I have no choice but to stan. Sarah is also a huge inspiration to me personally, and every time I see a new piece of production art from her, I am inspired to work harder on my own craft. Her character acting is just so . . . nnnnngh. Gimme. Now.

If you're a fan of beautifully rendered historical settings and sweet boys headed for unspeakable tragedy--and something tells me that the readers of this very comic just might be interested in those things--pick up your copy today!