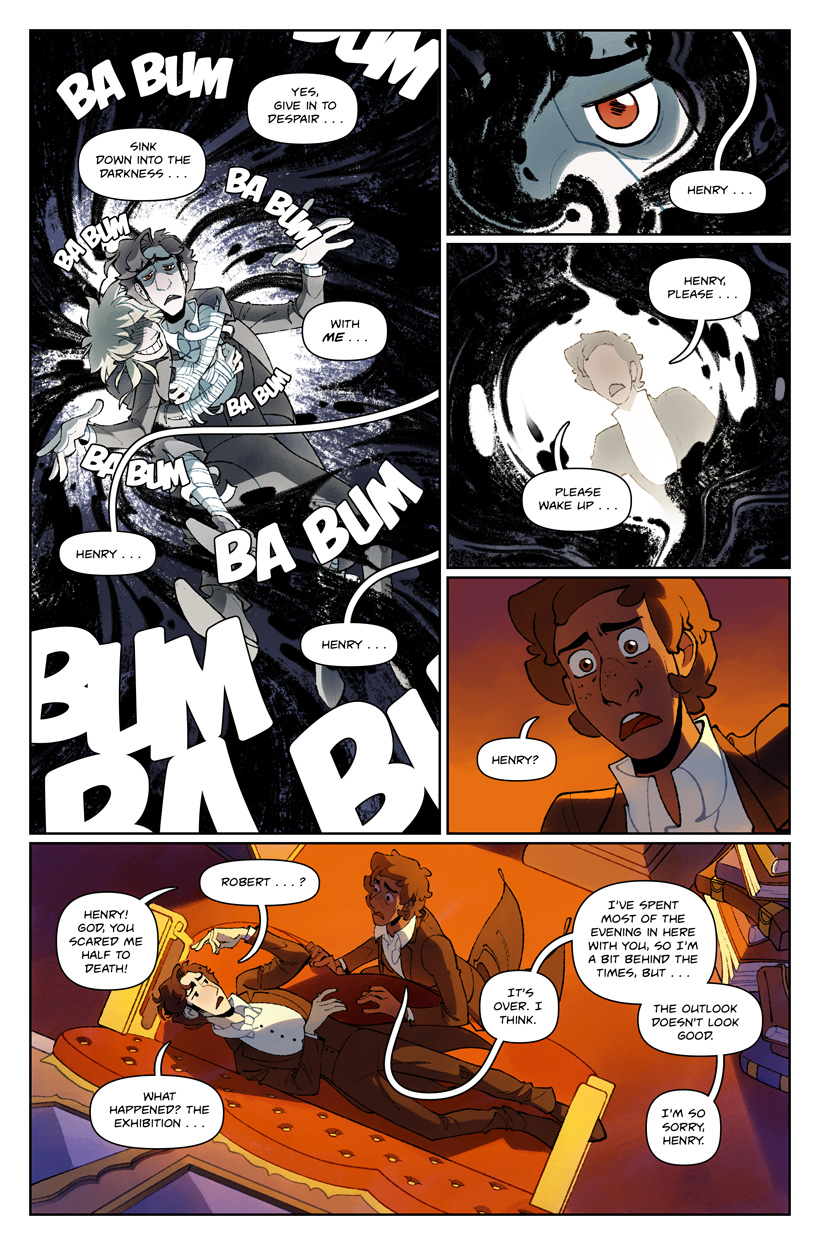 Well, folks, it’s that time of year again! It’s that special season when development execs call me up to tell me  another project I was working on got cancelled. Honestly, this was by far the easiest cancellation I’ve ever experienced—unlike my previous projects, I was brought on as a director EP/showrunner for a show someone else was writing, so I wasn’t pouring my heart and soul into every inch of the story like I usually do. And it’s a lot easier to depersonalize bad news when everyone is very publicly going through it—apparently I was the fourth client my manager called up today with the same news. It was much, much harder in August 2020 when the industry was booming and I felt like the only one who was failing.

For some reason, my shows always get cancelled when I’m trying to draw a page for this comic. As usual, I had a hard time finishing my work today, though not because of the cancellation—It’s just a massive and very boring crowd shot, and my brain just rebelled after a very intense week of storyboarding. It’s almost done, though! At least, I think it is. Let’s see if I still like it when I wake up tomorrow. (Update: yeah it's fine)