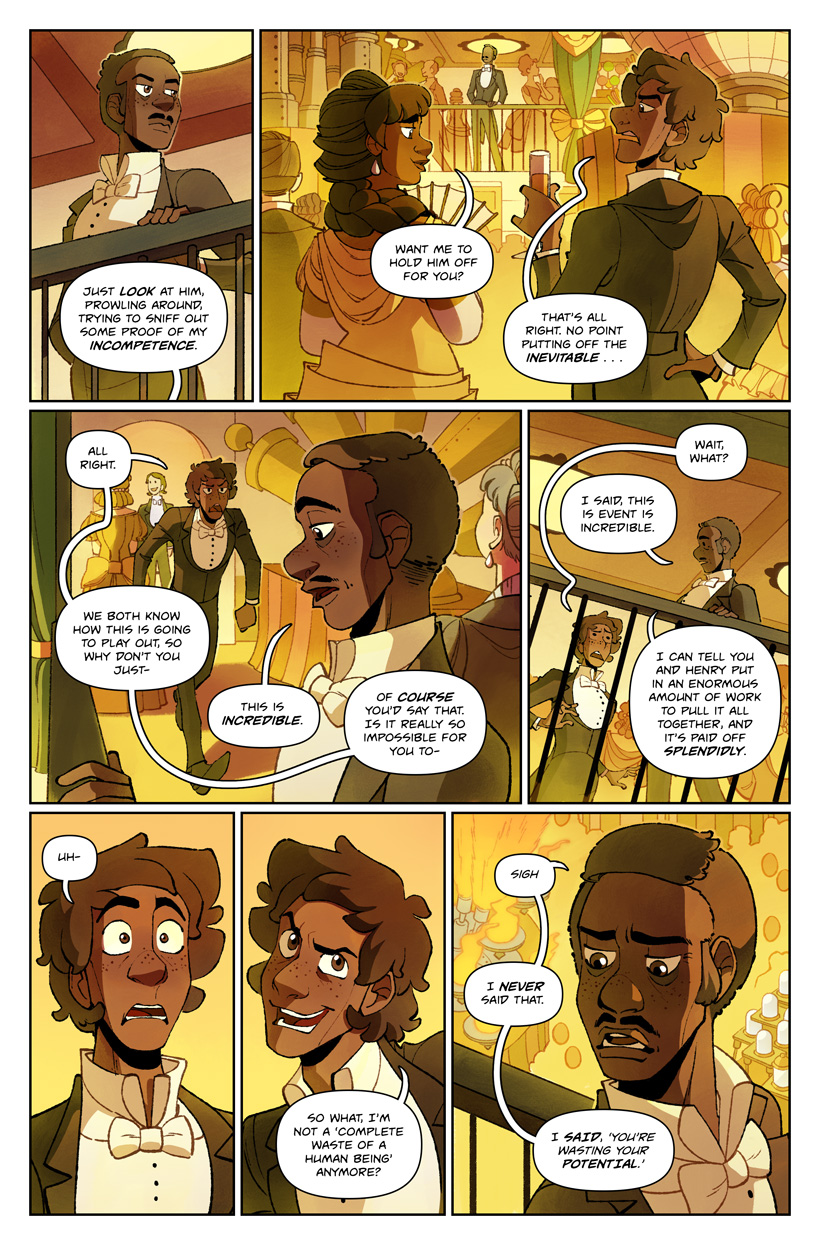 Thanks to everyone for their enthusiastic comments last Monday! This week was pretty intense at work (which I expected--starting a new job is always particularly stressful for me) and it was so encouraging to see your support while I was dealing with that.

For clarity: Lanyon’s father is telling the truth here. This is a tricky area--We’re referencing an argument (potentially a series of arguments) between Lanyon and his father that Lanyon describes in Chapter 3, which I realize has colored the impression many readers have had of Lanyon’s father up until this point. Truthfully, I didn’t mean for Lanyon, Sr. to sound super harsh in that scene, but in retrospect that is absolutely what came across. What I intended—and hopefully that comes through here—is that we often remember events not how they objectively happened but how they felt to us. Henry has only experienced these arguments through Lanyon's retellings, so he accepts them at face value (and anyway, it would be awkward to question your friend's story while they're venting to you), but they reflect Lanyon's emotional truth more than the stated facts of the case.