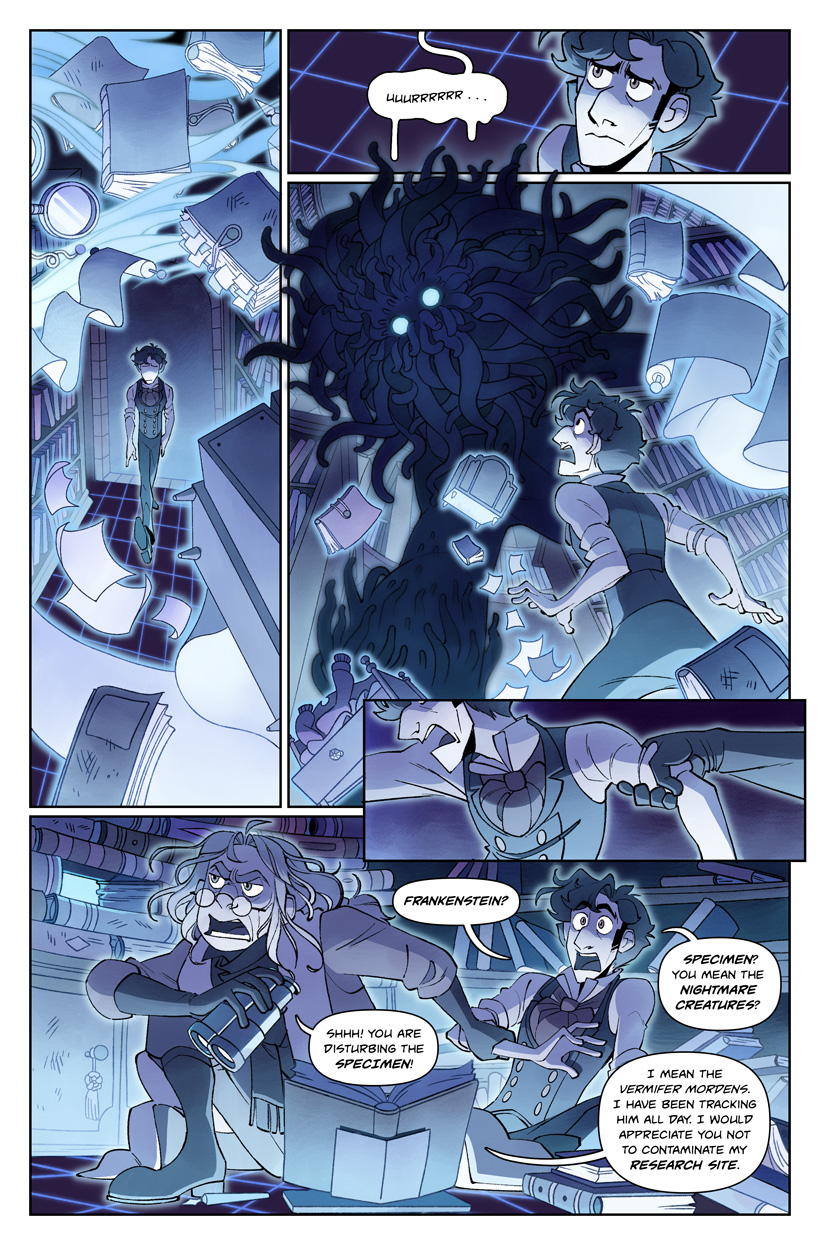 Well, it sure was another week. It's silly to attempt to cover it all in a short 'IRL Update' in a webcomic, but if you're upset about the epidemic of police brutality and racism against black people in this country (well, America--I realize many of my readers are not American), please check out this list of resources! (Note: if you're like me and are not Google Sheet literate, the tabs to other resources are at the BOTTOM of the page.)

Also, a belated Happy Pride Month to us all! I think this Pride Month should be focused on helping black LGBT+ people specifically, but I would like to take a moment to say: trans women are women. Trans men are men. Nonbinary people are valid. This is, of course, in reference to J.K. Rowling outing herself as a TERF this week. (I know, I know, lots of people already knew she was a TERF, but I habitually give people way too much benefit of the doubt.) That was a really horrible thing for her to do. It was particularly horrible of her to weaponize the language of female empowerment against trans people. Anyway, I hope you guys are doing okay.

ON THE SUBJECT OF THIS PAGE!! Frankenstein and Lanyon are by no means the only concepts-manifesting-as-people living in the Hall of Memories. I honestly could have done a better job setting up what the concepts are--judging by the amount of debate about fake!Lanyon in the comments section--but the way I think about them is: They are the voice in Jekyll's head saying, "If I were a REAL scientist like Frankenstein, I would . . ." or "If I were a REAL aristocrat like Lanyon, I would . . ."